Baby Born Without a Nose!

Ok, I see a lot of things on a daily basis and I watch a lot of television. 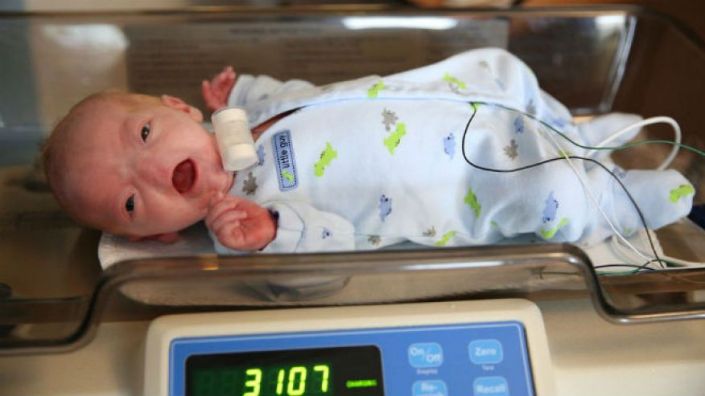 In fact, they say it’s only happened like 30-40 times period!

It’s amazing because he started breathing out of his mouth automatically.  What’s crazy is that no one noticed it but the mother when they brought him out of her.

She was like, wait, he doesn’t have a nose.  I guess the doctor was like, I’ll be damn, he sure doesn’t. LOL

Little Eli is going to be just fine.  They will probably construct a nasal cavity and give a nose later on.

Look at the pic and read the article from Fox News. 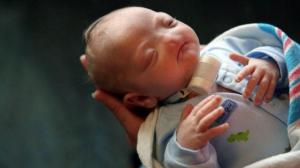 Posted by hothoneyedcocoa on April 3, 2015 in Are you Serious Sips